I’ve certainly acclimated to living at just under 8,000 feet. The altitude really never bothers me at all unless I try to run. And I don’t run. Ever. If I do…there’s a bear or a cop and things are about to get bad. Something happens to me, however, when I get to about 10,200 feet. Every single time. Its like that particular elevation is my breaking point. My lungs start to hurt a little and its hard to breathe and it feels like an elephant is standing on my chest and I gasp with urgency a bit. Slightly anxious I’ll not be able to breathe. And I can’t move as fast above 10,200 feet. So my breath is racing and my heart is going a million miles an hour but I physically can’t move as fast as I can below that altitude.

I feel like I have been living above 10,200 feet for many years now. Full of urgency and anxiety. Trying to move fast to keep up. And I just can’t.  I just can’t. 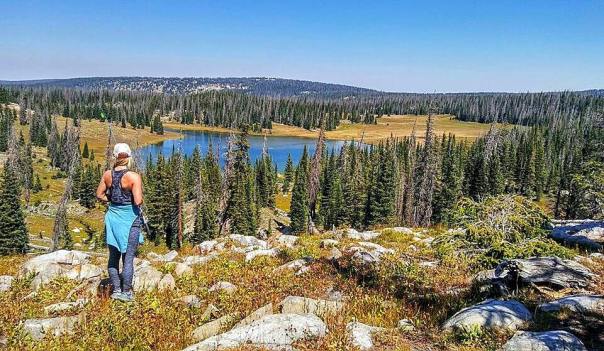